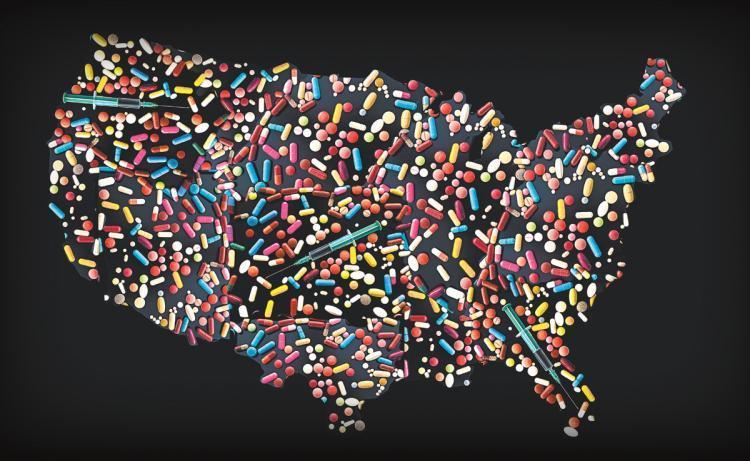 With the current opioid crisis on the rise, doctors and pharmacies have been getting a large bulk of the blame.  But at the end of the day, insurance companies hold just as a great of a responsibility.  They have continued to authorize the sale of opioid medication while making doctors jump through no hoops to approve other newer and safer medications.  This article goes over a couple of examples such as one patient getting their butrans patch denied, forcing the patient to start using long acting morphine.  A far more dangerous and addictive medication.  This has caused major issues for pain-management doctors.  Safer prescriptions are often more expensive, so a majority of insurance companies will only approve other cheaper options have been tried.  This will more than often include opiodis.  It is a fine line to walk trying to prescribe medication that will be safe, approved and inexpensive. 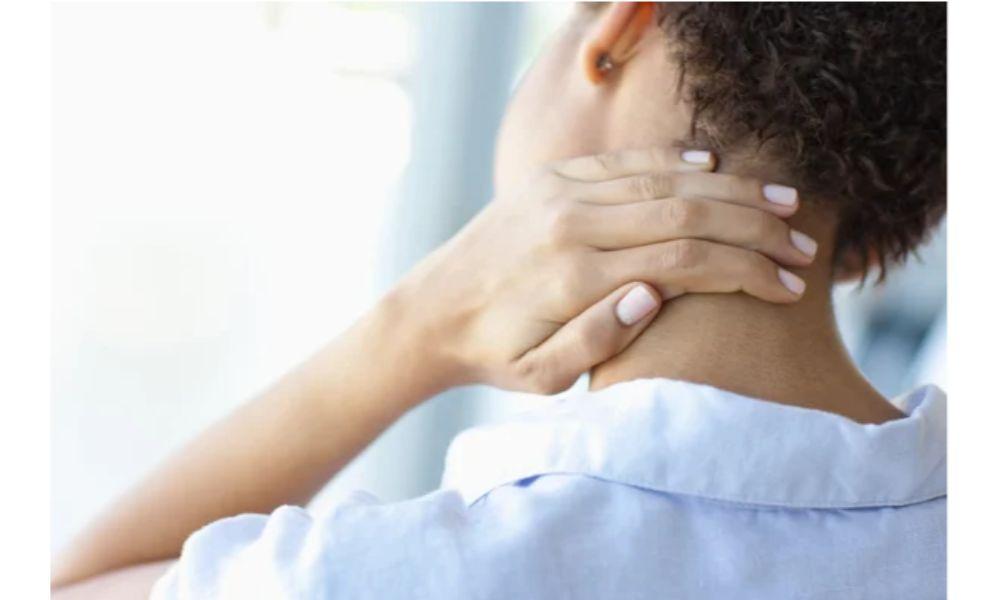 5 Tips to Cope with Chronic Pain

Pain is caused by a mysterious injury that may or may not be visible on x-rays or MRIs. In other cases, there’s an underlying condition, like arthritis, fibromyalgia, or neuropathy. And if those weren’t enough options, sometimes chronic pain stems from dam

What is a Chronic Pain Rehabilitation Program? 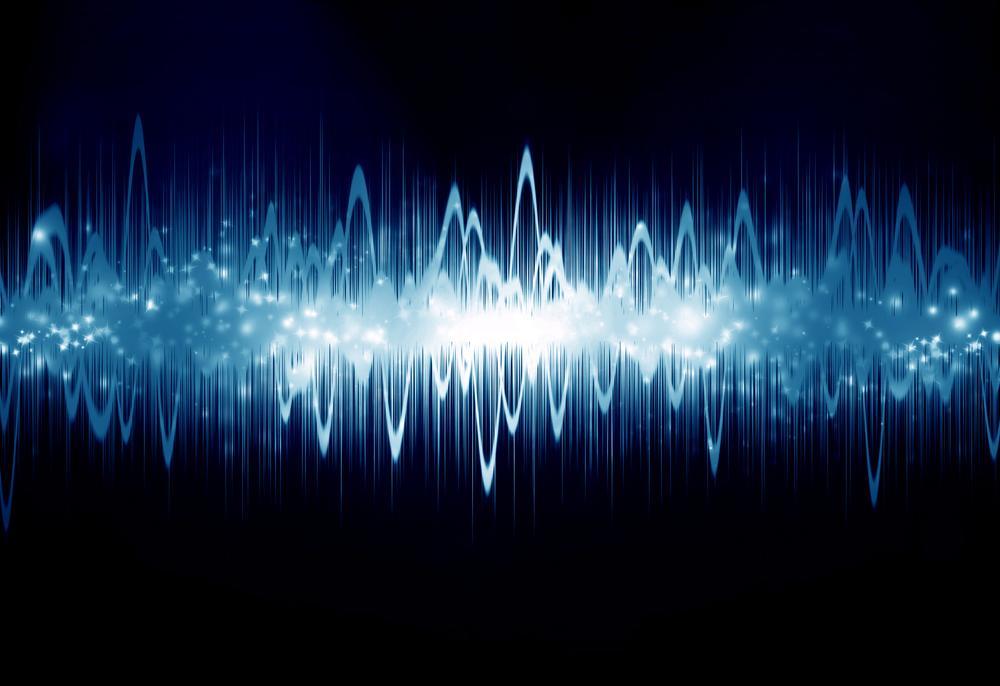 What is a Platelet-Rich Plasma Injection?

Platelet-Rich Plasma Injections (PRP) is a new method of treating injury by enriching a patient's platelets in their blood stream. This enhances an individual's natural healing process for a more efficient recovery. 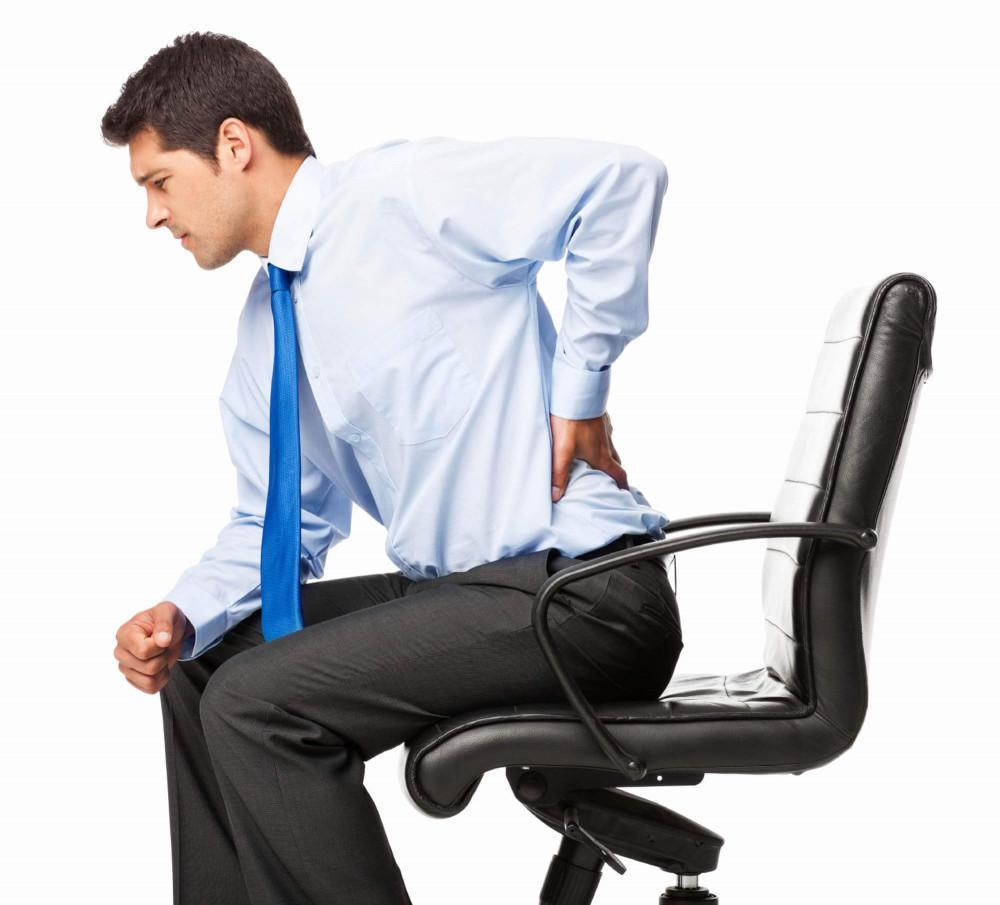 Is sitting in front of a screen all day starting to take a toll on your back? You may not be able to change your job, but changing your habits can be done easily. it just takes a little bit of gumption and a couple tweaks of some pesky pain-inducing habits 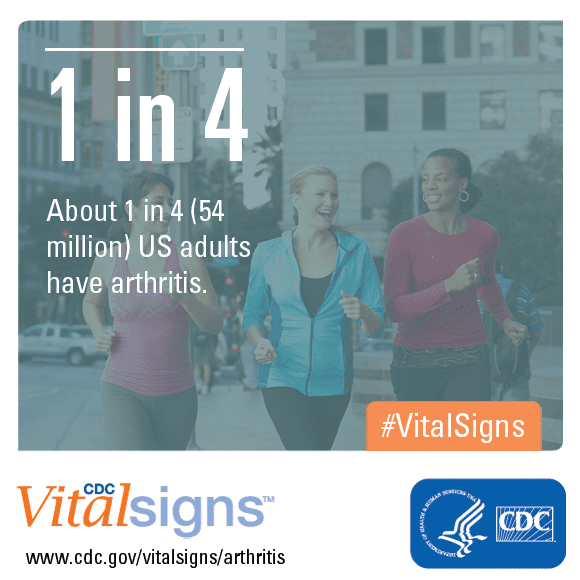